69.6% of proposed amendments were reflected in the Digital Development Laws 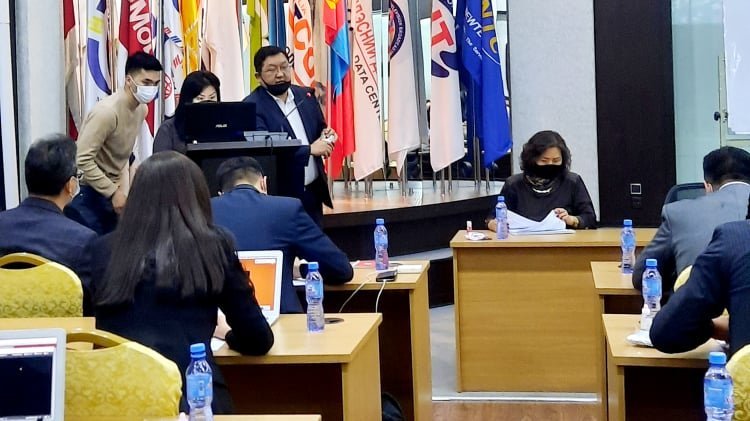 A series of discussions on the new Digital Development Laws were held with 27 participants, including various government officials and representatives from MICOA member organizations. B.Bilegdemberel, an official from the Ministry of Digital Development and Communications, attended working group meetings and addressed questions.

As data stewards, the telecommunications operators were closely following the development of the new Digital Development Laws. These new laws could affect operational processes or require restructuring and investments to ensure compliance. In response, MICOA organized a working group to review and discuss the new regulations. The working group held two in-person and two virtual meetings to consolidate the members' proposals. They also participated in all discussions held by the Ministry of Justice and Home (Internal) Affairs. As a result, the working group submitted 92 proposed amendments to the Digital Development laws.

In total, 92 amendments were proposed for the new legislation, and 69.6% were accepted. Another objective of the working group was to exchange views on prioritizing compliance with the new rules, guidelines, and requirements. The members discussed how to implement these new regulations and sought clarifications from the Government about the newly established ministries and government agencies. They stressed the importance of reaching a common understanding. Thus, the participants agreed to expand the working group to include strategic planning and implementation concerns.